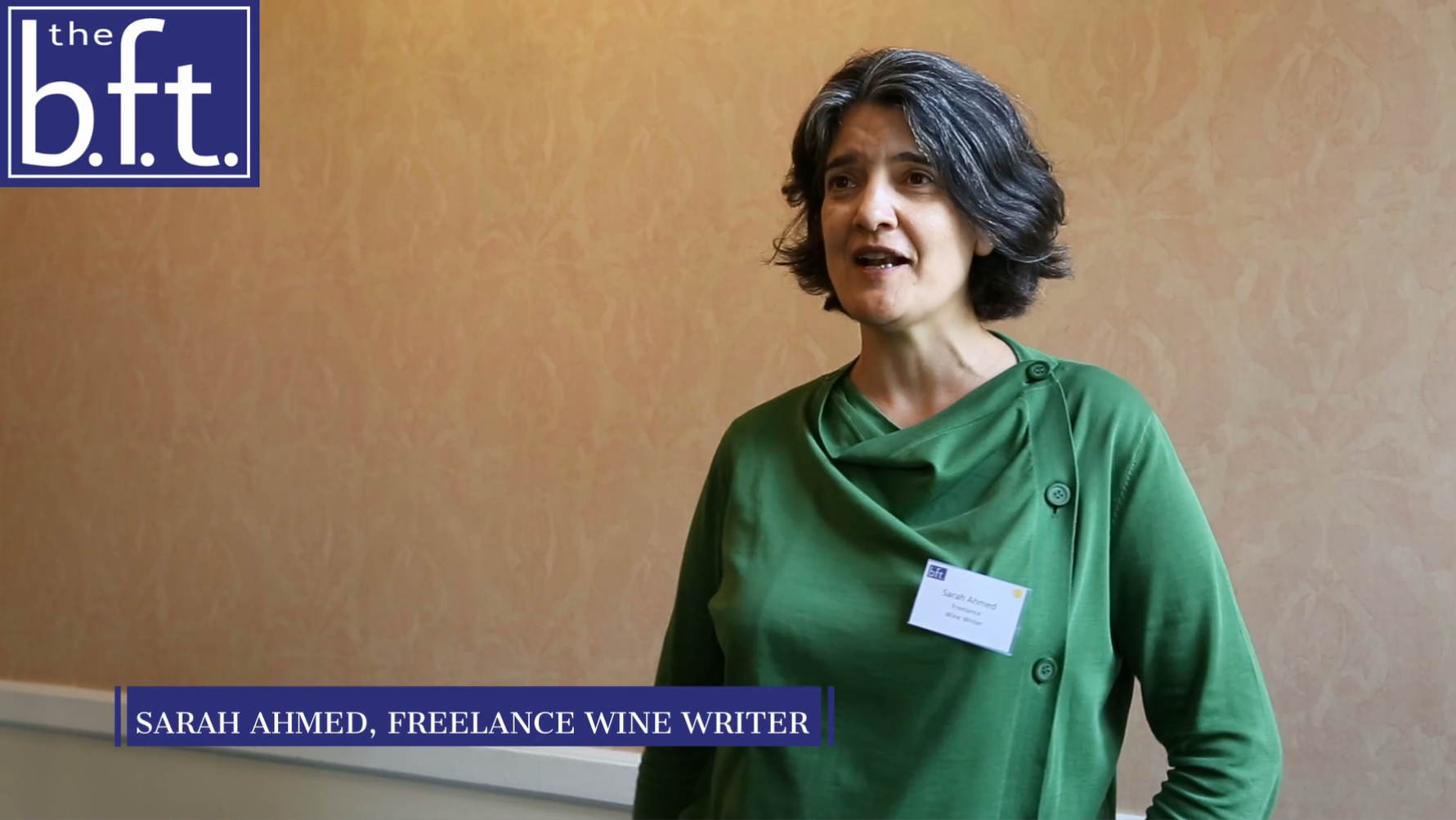 We were delighted to be joined by Sarah Ahmed at #thebft2018. Here's what she had to say about the day and why the big fortified tasting is so important for the fortified wine sector.

Exhibitor bookings for 2019 are now open, with a number of previous exhibitors already confirmed for next year. We will be holding the 2019 Big Fortified Tasting on Tuesday 16th April, a date designed to avoid clashes with other significant industry events.

2018 saw 50 producers showing a total of 290 wines covering a large range of fortified styles including Port, Madeira, Sherry, Alentejo, Banyuls, Moscatel de Setúbal and fortified wines from Australia.  A number of Port producers including Sandeman and Quevedo presented their 2016 vintage Ports giving visitors an early opportunity to taste the new vintage being released later in the year.