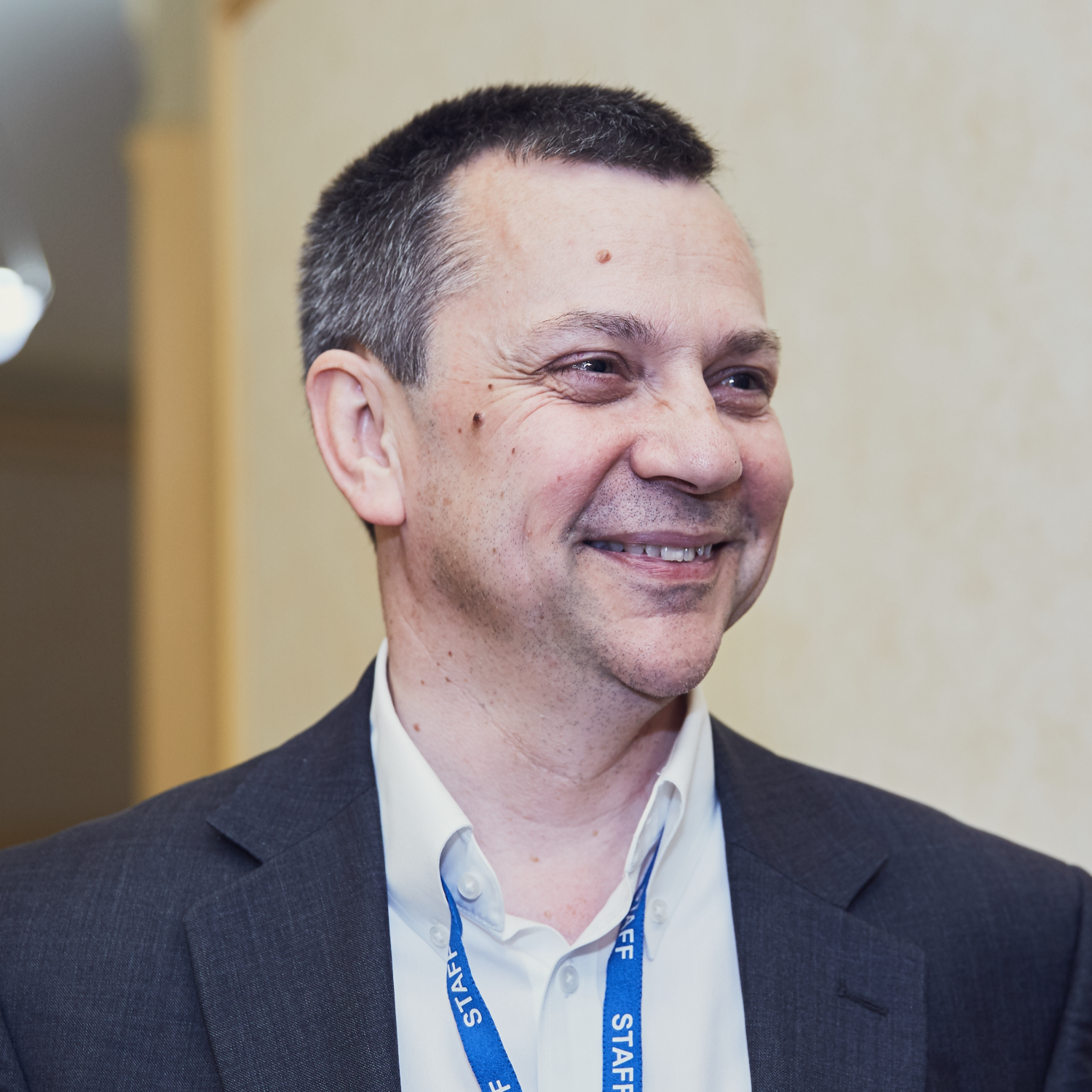 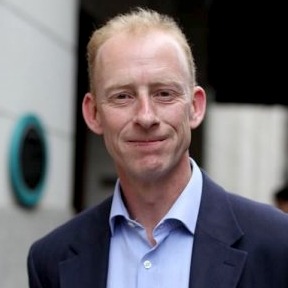 Established in 2010 by Danny Cameron and Ben Campbell-Johnston (right), the origin of the Big Fortified Tasting lay in a conversation with wine buyer Tim French in a cellar of one of London’s landmark retailers under the bustling streets of Piccadilly some three years earlier.  Surely a wine category that has shaped and been shaped by the history of this country and the wider world deserved a wine show of its own.

With the support of The Port Wine Institute (IVDP), The Sherry Institute of Spain, The Madeira Institute (IVBAM) and with Ben’s tenacity to make things happen the first show was held in Glaziers’ Hall, London on the 19th April 2010.

2013 was a fabulous year for the show with the start of the masterclasses: 6 top-drawer tutored tastings from a variety of producers, the unique free-pour room to experience the 2011 Vintage Ports and winning the International Wine Challenge Generic Campaign of the Year. The growing success of the show meant a new venue was required and 2014 saw the show move to Church House Conference Centre in Westminster.  After the 2015 show Danny decided pursue one of his other interests – a gin Distillery in Dyfi, Wales (dyfidistillery.com) leaving the show in Ben’s capable hands.

Ben’s sudden and unexpected death in late 2016 left a big gap not just in the organisation of the b.f.t. but in the wine trade generally and as a result there was no show in 2017.  As a keen supporter of fortified wines, particularly Port, Alex Bridgeman (above left) had always attended the show in order to meet the producers and source material for his online writing.  A conversation with his wife whilst walking along the River Thames resulted in her saying “Why don’t you try to run the show in 2018?” followed some months later by “Do you need some help with organising it, darling?”.

Today the b.f.t. continues under the guiding hands of Alex, Elizabeth and with the essential help of Ben Read.