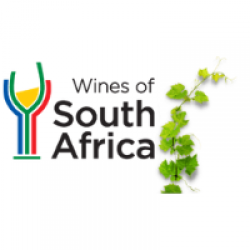 WOSA is the body which looks after marketing South African wines in the UK.

South African fortified wines have a history dating back to the early 19th century. Sales showed a dramatic increase during the first half of the 20th century, and standards have been improved over the years, including the planting of new cultivars.

During the late 1980s and early 1990s more producers began to concentrate on the production of quality fortified wines, and today these wines are gaining in popularity, with a wide spectrum of styles currently being made.

020 8405 6442
This email address is being protected from spambots. You need JavaScript enabled to view it.
< Prev