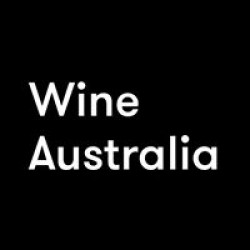 Australia is best known for its classic Muscats and Tokays from the Rutherglen region. These age brilliantly and are among the world’s greatest fortified wines. A while ago there was a name change for these wines: Tokays made from the Muscadelle grape now either go under this varietal name, or under the new name of Topaque, and the previous Sherry styles are now known as Apera.

In 2009 a strategy paper was produced in Australia to encourage a perception change amongst consumers through strong trade endorsement and a dual on- and off-premise focus, including cellar door trade, to halt the decline in fortified wine consumption and generate growth in premium fortifieds. Key activities to achieve this include category knowledge development (customers and consumers), a targeted communications strategy (new consumers) and adoption of a portfolio marketing hierarchy that maximises opportunities from adopting the two new names, Apera and Topaque.