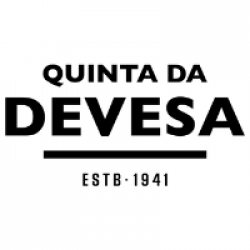 The story of José Fortunato Júnior and his wife, Antónia Soares Fortunato, is that of a lifetime dedicated to Port Wine. In 1941, they acquired Quinta da Devesa and today it remains an independent family business dedicated to production of Port and Douro wines.

Quinta da Devesa carries a long history. In 1844, the well-known Barão de Forrester, included this property in what was the first map of the Douro Demarcated Region. But the most important history of this property began in the last century, in 1941, when the Fortunato family acquired the property, thus starting a new phase of greater investment in wine production, with a special focus on Port Wine. Later on, the DOC Douro still wines also became part of the portfolio, which reinforced the presence in the national and international wine market.

Filipe Marinho
+351 91 9895019
This email address is being protected from spambots. You need JavaScript enabled to view it.