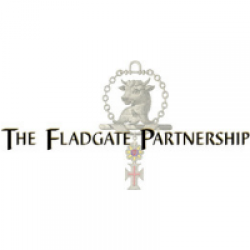 This long established family run group comprises some of the most distinguished Port houses, including the historic firms of Taylor’s, Fonseca and Croft.

All three are renowned for their Vintage Ports and Taylor’s is also the leading producer of Aged Tawnies.  This year Taylor’s released 1968, the fifth in a series of Single Harvest Ports aged in oak casts.

Fonseca produces one of the most individual range of Ports, including its unique Guimaraens Vintage Ports, an unfiltered LBV, a rare Crusted and the first ever Organic Port, Terra Prima, in addition to its popular reserve blend, Bin no.27.

Croft is one of the most distinguished of all Port houses – founded in 1588 it is the oldest firm still active today as a Port wine producer but is also at the forefront of innovation – having created the first rose Port – Croft Pink.