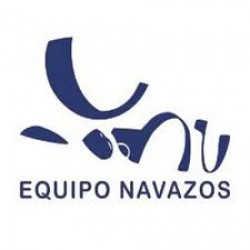 Jesús Barquin and Eduardo Ojeda are friends with a very strong interest in Jerez. Jesús is an academic working at the University in Granada and a critic on food and wine, while Eduardo is the technical director of Grupo Estevez (Valdespino, Real Tesoro, La Guita etc) and they in turn have a number of friends, not just in Spain, with a similar interest in great wines from Jerez. This small informal group, choosing to benefit from Eduardo’s and Jesús’s knowledge of and contacts in the Jerez world selected wines from individual barrels (Bota) for their own enjoyment. They would select a barrel of Manzanilla or Amontillado, draw off a certain volume, bottle it and distribute it amongst themselves.  One or two of the friends had the idea that it would be a good idea to be able to offer these rare andexceptional wines to the top restaurants in Spain and so the hobby became a little more commercial.