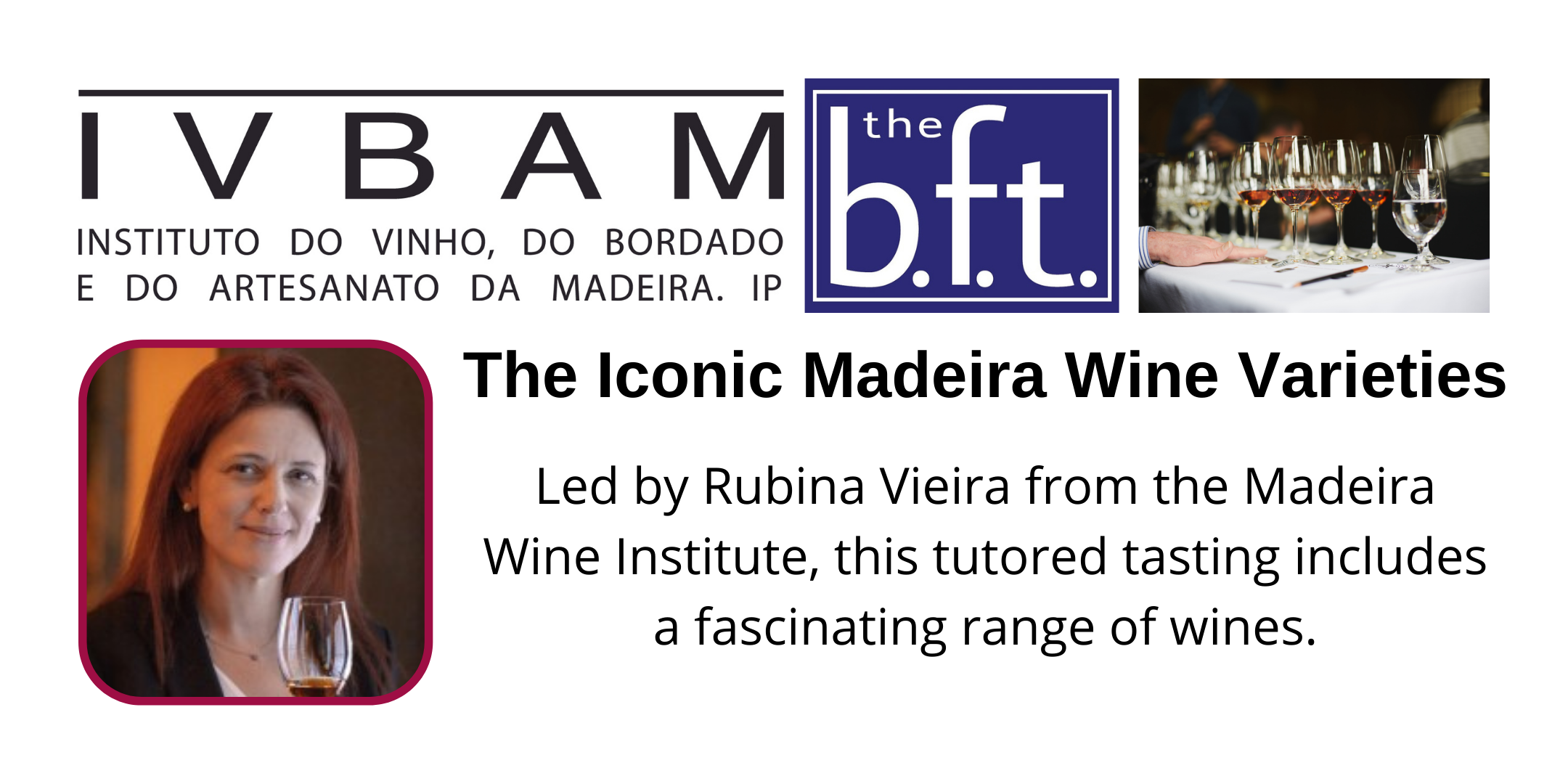 Born with the name of a small island in the Atlantic Ocean, in the XIV century, Madeira Wine is all about history!

There are endless stories to be told about this unique wine through almost 6 cen¬turies of existence. From the famous turn-around-trip to the Indies, during which the wine was enriched, gaining great fame and prestige in Europe; to the attention and appreciation it captured from noble personalities such as William Shakespeare, George Washington, Thomas Jefferson and Winston Churchill. Madeira has been tasted and enjoyed all over the five continents.

It has travelled all around the world and showed an admirable ability to encoun¬ter different cultures and markets such as America, where it was particularly admired and sought after during the cel¬ebrations marking its independence; the United Kingdom, where several tales and stories are said about this Wine, and many other markets.

Its diversity and versa¬tility contribute to the many occasions at which it can be consumed, and the many foods it can be paired with.

Its very special characteristics are the result of a perfect combination of the grape varieties, the soil where they are cultivated, the climate and the unique production process where the wine is affected either by the natural temperature fluctuations of the climate as it matures in barrel (the “Canteiro” method of maturation), or by deliberate heating techniques (known as “Estufagem”) that have been practiced since 1794. But most importantly, these are great wines, because of the persistence of the Madeira Wine producers that strive to maintain and improve the quality of this vibrant, complex and exciting wine that is the longest-lived wine in the world!

Led by Rubina Vieira from the Madeira Wine Institute, this tutored tasting includes a fascinating range of wines.